"Verified Shipments" for shipping to Many Countries in the World. Technical Support Thru WhatsApp: +82-10-7480-7968 Dismiss 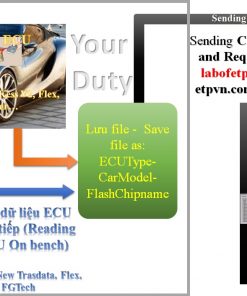 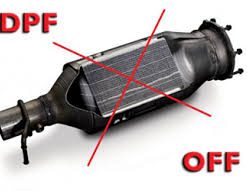 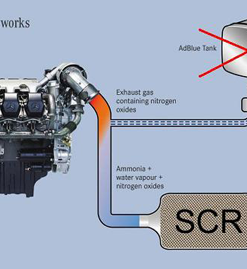 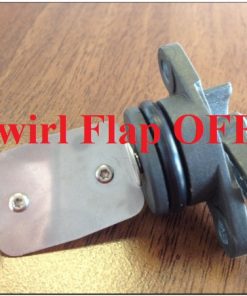 Exhaust Gas Re-circulation valves were used to reduce gas emissions. Manufacturers created a way to recirculate already burned exhaust gases over to intake manifold in order to be re-burned and this way lowering their emissions. Then EGR got a problem from this function, the exhausted gases bring a lot of engine oils and fumes, that after sometime tend to block the intake manifold lowering its efficiency dramatically.

This service makes the deactivation of all DPF/FAP maps and allow  a cars to run without having DPF/FAP installed in car, all of Car functions are normal when the DPF was turned OFF

This Actuators were used to reduce  NOx emissions, and it is expensive to maintain by car owners. Sometime those owners want them to be OFF

There are so many cars have issues with the Flaps / Swirl. To replace them cost high price to car owners. Then for normal working condition, they can be deactivate – turn OFF.

There are no reviews yet. 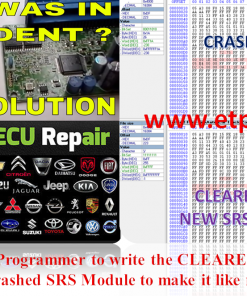 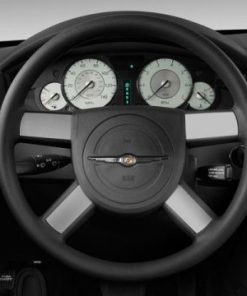 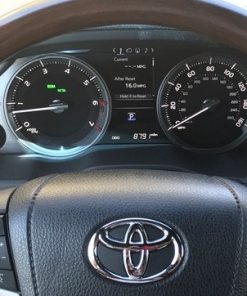 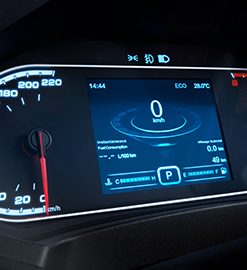 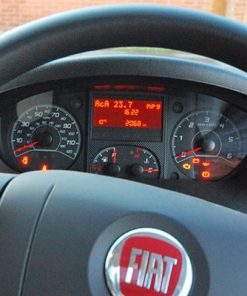 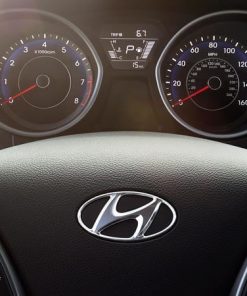 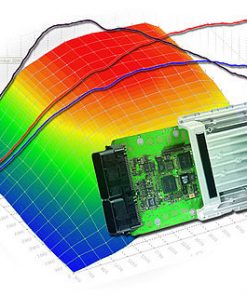